In a seminal decision, the Department of Labor’s Administrative Review Board clarified the broad scope of actionable adverse actions:

To settle any lingering confusion in AIR 21 cases, we now clarify that the term “adverse actions” refers to unfavorable employment actions that are more than trivial, either as a single event or in combination with other deliberate employer actions alleged. Unlike the Court in Burlington Northern, we do not believe that the term “discriminate” is ambiguous in the statute. While we agree that it is consistent with the whistleblower statutes to exclude from coverage isolated trivial employment actions that ordinarily cause de minimis harm or none at all to reasonable employees, an employer should never be permitted to deliberately single out an employee for unfavorable employment action as retaliation for protected whistleblower activity.

Providing a strong remedy to combat retaliation is critical to ensure that whistleblowers can expose threats to public health and safety, corporate fraud, and other misconduct.

When Congress enacted the Sarbanes-Oxley Act (SOX) in 2002, it included a robust whistleblower protection provision to combat a “corporate code of silence,” a code that “discourage[d] employees from reporting fraudulent behavior not only to the proper authorities, such as the Federal Bureau of Investigation and the SEC, but even internally.” S. Rep. No. 107-146, at 4–5 (2002).

Congress sought to empower whistleblowers to serve as an effective early warning system and help prevent corporate scandals and “encourage and protect [employees] who report fraudulent activity that can damage innocent investors in publicly traded companies.” S.Rep. No. 107-146, at 19 (2002) 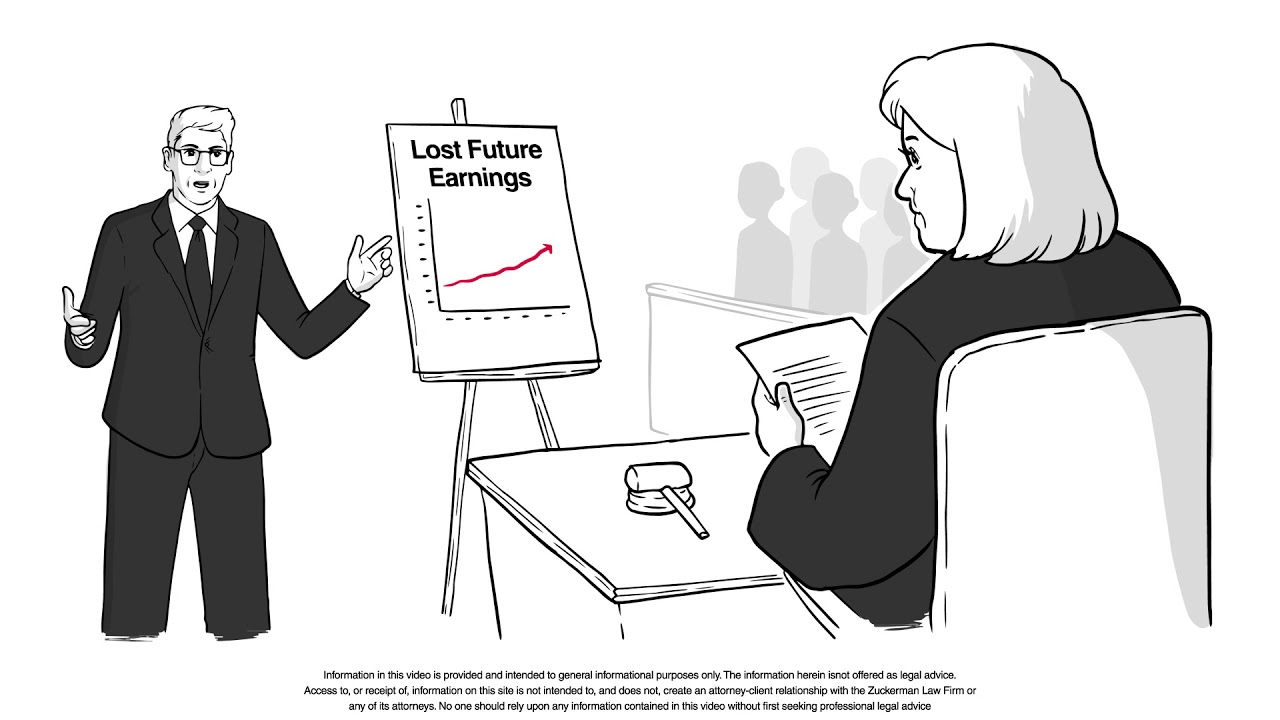 Protections Against Retaliation for SEC Whistleblowers