The U.S. Government will organize its anti-corruption efforts around five mutually reinforcing pillars of work:

The Anti-Corruption Strategy includes recommendations to enlist whistleblowers to combat corruption, including the following:

In addition, the Strategy contemplates taking measures to protect whistleblowers.

The SEC Whistleblower Program that Congress established in the Dodd-Frank Act has proven to be effective in generating high-quality tips that have enabled the SEC to halt fraud schemes and protect investors. Since the SEC Whistleblower Program’s inception, enforcement matters brought using information from whistleblower tips have resulted in orders for nearly $5 billion in total monetary sanctions, including more than $3.1 billion in disgorgement of ill-gotten gains and interest, of which more than $1.3 billion has been, or is scheduled to be, returned to harmed investors.

The program has generated more than 52,400 tips from whistleblowers worldwide, including tips concerning FCPA violations.  In FY 2021, the SEC received tips from individuals in 99 foreign countries, as well as from every state in the United States and the District of Columbia, and approximately 20% of the whistleblowers that received awards in FY 2021 were based outside of the United States. 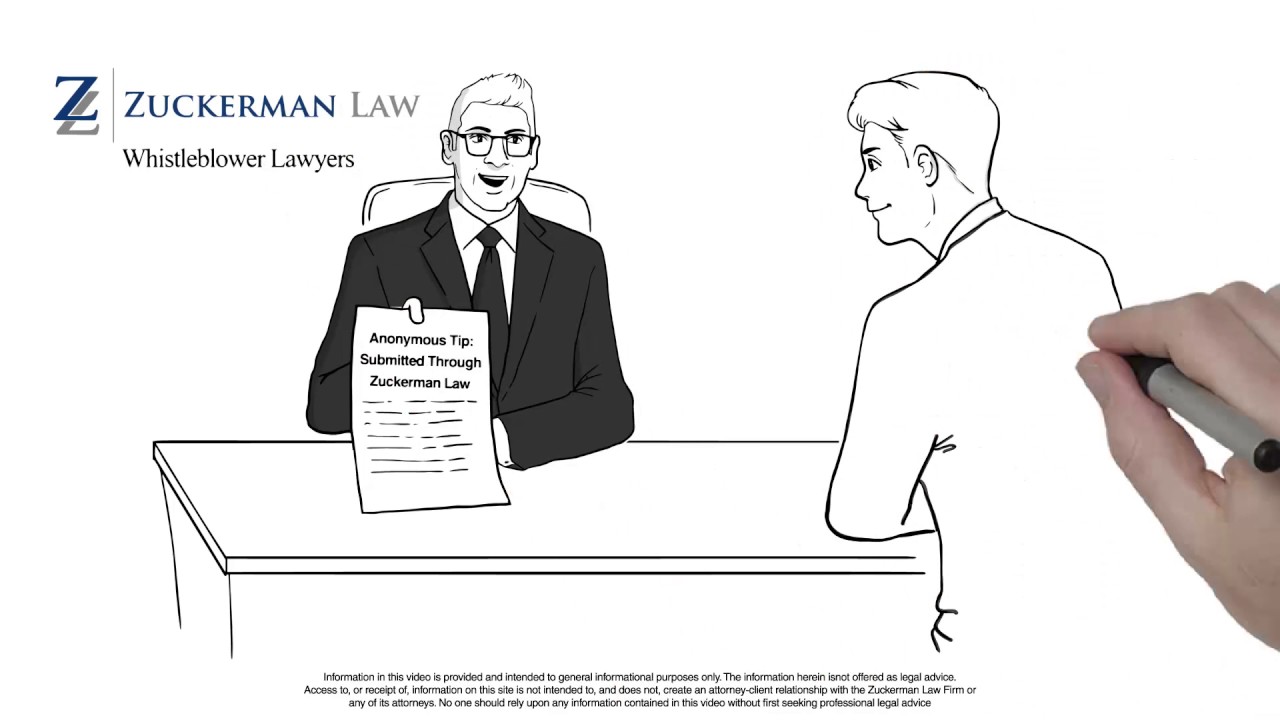 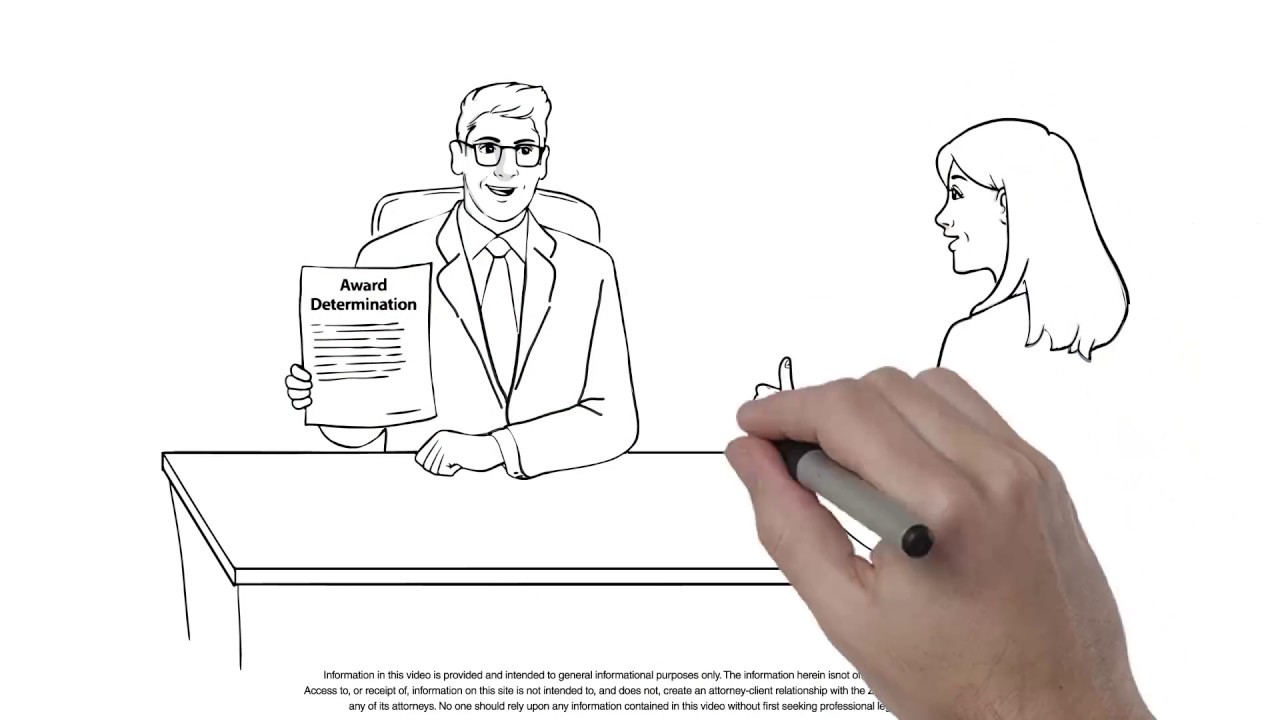 Matthew Stock is the Director of the Whistleblower Rewards Practice at Zuckerman Law. He represents whistleblowers around the world in SEC, CFTC and IRS whistleblower claims. He is also a Certified Public Accountant, Certified Fraud Examiner and former KPMG external auditor.