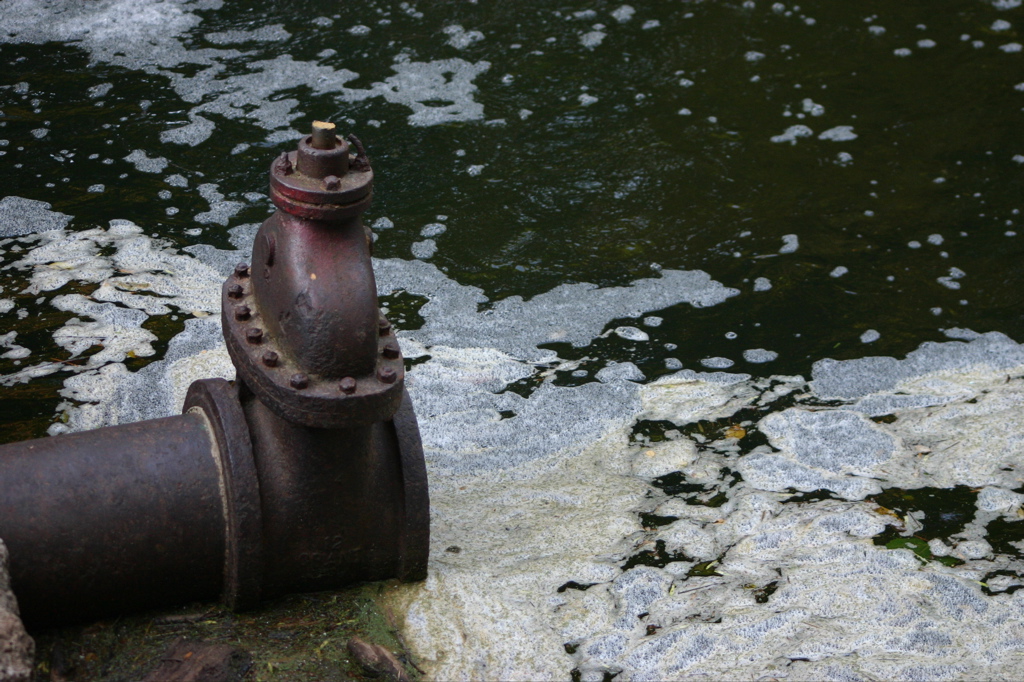 Three hundred thousand residents of Charleston, West Virginia are unable to use tap water because a chemical storage facility spilled 7,500 gallons of 4-methylcyclohexane methanol (MSHM), a chemical used to “clean” coal, into the Elk River.  This tragic incident highlights the need to update the Toxic Substances Control Act (TSCA), including the TSCA’s whistleblower protection provisions.

Incredibly, the EPA and the company that contaminated Charleston’s water supply have very limited data on the health risks posed by MCHM.   And the site of the chemical spill has not been inspected since 1991.   According to theEnvironmental Defense Fund, TSCA has fundamentally failed to protect the public against harmful chemicals.  Due to a nearly impossible burden on the EPA to prove actual harm in order to control a dangerous chemical, the EPA has required testing of approximately 200 of 30,000 chemicals and has succeeded in mandating restrictions on the production or use of only five substances.  In addition, TSCA enables chemical companies to conceal safety and health data from the public  by designating all submissions to the EPA as confidential business information.

Hopefully, the chemical spill in Charleston will spur Congress to act on pending legislation that would strengthen chemical testing and regulation.  But the proposed TSCA reform legislation is missing a critical element – a much-needed update of TSCA’s weak whistleblower protection provision.

When an independent investigation was performed of the explosion at the Upper Big Branch Mine in West Virginia that killed 29 workers, the investigators found that a culture of fear and intimidation contributed to the explosion.  Miners were discouraged from reporting safety violations and miners who disclosed safety issues were fired or ostracized.   In order for TSCA reform to be effective, whistleblowers in the chemical industry must be protected against retaliation.