Today the White House issued an anti-corruption directive to federal agencies to prioritize efforts to combat corruption, including money laundering.  The directive recognizes that “[c]orruption … Continued

As reported in a recent Wall Street Journal article, the CFTC Whistleblower Program is confronting a funding crisis that could require it to furlough staff … Continued

Companies “cook the books” when they use accounting schemes and tricks to falsify their financial statements (i.e., their books) to make their results appear … Continued

On January 1, 2021, Congress enacted the Anti-Money Laundering Act (AMLA), a comprehensive reform of anti-money laundering laws.  Recognizing the success of whistleblower incentives in combatting fraud against the government, securities fraud, tax fraud, commodities fraud, and other types of fraud, Congress included in the AMLA a provision that incentivizes whistleblowers to report violations of the anti-money laundering laws to the Department of the Treasury’s Financial Crimes Enforcement Network (FinCEN).

Section 6314 of the AMLA incentivizes whistleblowers to report money laundering by requiring Treasury to pay an award of up to 30 percent of collected monetary sanctions that it recovers in a judicial or administrative action brought under the Bank Secrecy Act that results in sanctions exceeding $1,000,000.

To be eligible for an award, the whistleblower must voluntarily provide original information to their employer, Treasury, or the Department of Justice.

Whistleblowers abroad who are not U.S. citizens are eligible for AML whistleblower awards where the BSA violations they report are within the jurisdiction of U.S. law enforcement.

Fines for money laundering can be substantial. In February 2018, U.S. Bancorp/U.S. Bank paid $613 million in fines and forfeitures to settle charges that it failed to maintain adequate safeguards against money laundering. In particular, U.S. Bancorp/U.S. Bank limited the number of transactions its systems would flag as suspicious and processed Western Union transactions for non-customers.

If represented by an attorney, an AMLA whistleblower may submit a tip anonymously to FinCEN. Even at the time of a reward, a whistleblower’s identity is not made available to the public.

In addition, the AMLA requires Treasury and Justice to take steps to protect the confidentiality of whistleblower submissions.  Any officer or employee of either agency must not disclose information provided by a whistleblower “which could reasonably be expected to reveal the identity of a whistleblower,” except where the agency is required to disclose the information to a defendant in a public proceeding instituted by the agency and in accordance with the Privacy Act.

The monetary sanctions collected in any judicial or administrative action that can qualify for an AMLA whistleblower award include any monies, including penalties, disgorgement, and interest ordered to be paid, but excludes (i) forfeiture; (ii) restitution; and (iii) any victim compensation payment.

An AMLA whistleblower may also qualify for a “related action” award, which is any judicial or administrative action brought by (i) any appropriate federal authority; (ii) a state attorney general in connection with any criminal investigation; or (iii) any appropriate state regulatory authority, when the action is based on the original information provided by the whistleblower and led to the successful enforcement of the action by Treasury or Justice.

Determining the Amount of an AMLA Whistleblower Award

To determine the amount of an AMLA whistleblower award, Treasury will consider:

U.S. News and Best Lawyers® have named Zuckerman Law a Tier 1 firm in Litigation – Labor and Employment in the Washington DC metropolitan area.

To discuss potential representation in an anti-money laundering whistleblower case, click here or call us at (202) 930-5901.

Similar to the SOX whistleblower protection law, the AMLA prohibits a wide range of retaliatory acts, including directly or indirectly discharging, demoting, suspending, threatening, blacklisting, harassing, or in any other manner discriminating against a whistleblower in the terms and conditions of employment due to the employee’s protected whistleblowing.

A prevailing AMLA whistleblower is entitled to reinstatement, double back pay with interest,  uncapped compensatory damages, reasonable attorney fees, any other appropriate remedy with respect to the conduct that is the subject of the action.

AMLA retaliation claims must be filed initially with the Occupational Safety and Health Administration, and 180 days after filing, the whistleblower can remove the claim to federal court and try the case before a jury.

This new law will afford robust protection to whistleblowers disclosing money laundering, but it will not apply to employees at credit unions and FDIC-insured depository institutions.  Those employees can bring retaliation claims under weaker anti-retaliation laws that protect only whistleblowing to the government (not internal whistleblowing), impose a higher burden of causation, and provide anemic remedies. See 12 U.S.C. § 1831j; 12 U.S.C. §§ 1790b, 1790c.  For the AMLA whistleblower program to succeed, Congress should eliminate this exception to the scope of AMLA whistleblower protection. 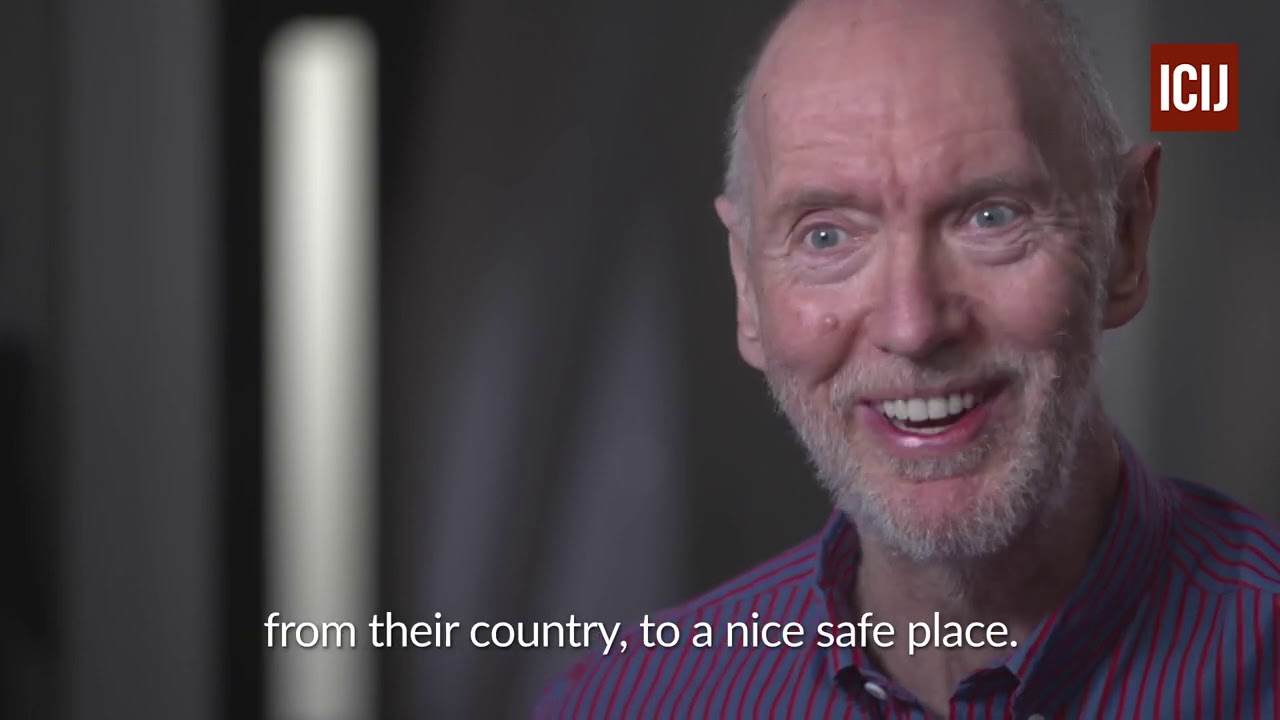 Congress has passed the the FY2021 Department of Defense Authorization bill, which includes the Anti-Money Laundering Act of 2020 (AMLA), a comprehensive overhaul of U.S. … Continued