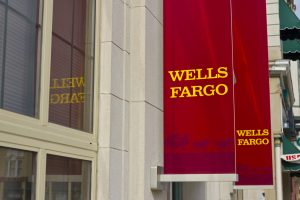 The class action complaint contends that Wells Fargo maintains stereotypical views about the skills, abilities, and potential of African-Americans in general, which influenced the reported discriminatory treatment of its African-American financial advisors.

According to the complaint, the company’s wealth management business is centrally controlled by headquarters, “where an all white team of senior executives issue mandatory company policies” that apply to Wells Fargo’s Financial Advisor employees.

The discrimination at Wells Fargo reportedly involved, among other things:

The proposed settlement agreement would require Wells Fargo to implement injunctive relief that the plaintiffs say is tailored to address “the root causes of racial disparities in compensation and attrition on Wall Street (and just at Wells Fargo).”  The plaintiffs worked with a Harvard professor, Frank Dobbin, who specializes in studying the effectiveness of diversity programs.  The injunctive relief includes:

If you believe you have experienced discrimination at work, including being unfairly passed over for promotions or being paid less than your coworkers, you may want to speak with an experienced employment lawyer to discuss and protect your legal options.